“Louis B. Jones is the real thing, a writer with something to say and his own way of saying it (Scott Turow).” “Mr. Jones not only writes originally, he thinks originally as well. One can’t help looking forward to whatever he does next (NY Times).” “Jones is one of our most subtle and least classifiable writers…He is interested in courage, openness to life and the refugee course that awaits anyone afflicted with such a pair of virtues…Jones’s people are so human and written with so original a cunning that they are virtually worlds in themselves (LA Times).” “Louis B Jones is a skillful satirist who sees all, knows all, but is never cruel (Newsweek).” “‘Ordinary Money’ is the product of an opulent imagination (Christopher Lehmann-Haupt, Sunday NY Times).” “Unusual charm and intelligence…Funny, irreverent, imaginative and refreshingly unpretentious (Jonathan Yardley, Washington Post).” “Jones is a brilliant curator of American junk…It’s the flea market, not the museum, that moves the heart (Walter Kirn, Sunday NY Times).” “Louis B. Jones’s beautifully wicked and clueless characters are so real on the page that one can only assume the author has lived several lives in order to capture them (The Book Report).” “Indescribable weirdness (Chicago Tribune).” “How good of Louis B. Jones to remind us what a beautiful land — a terra linda — we live in, and to remind us of the beautiful universe beyond (Carolyn See, Sunday NY Times).” “Smart, funny, uplifting, tender and merciless, all at once — a remarkable achievement for one novel (Richard Eder, LA Times).” “Ordinary people — and how extraordinary they can be…Jones allows his characters their foolishness without denying them the dignity that comes from doing the best they can…One can’t help but look forward to Jones’s next book (Philadelphia Enquirer).” “Jones has a jeweler’s eye for the lyric conjunctions of the ordinary and the grotesque, and he puts it to good use (Robert Hass).” “In Louis B. Jones, as in no other writer working today, a sense of moral outrage is yoked, oddly and with extraordinary power, to a thrilling gift for lyrical prose (Michael Chabon).” “A cheeseburger kind of writer (Don Carpenter).“ 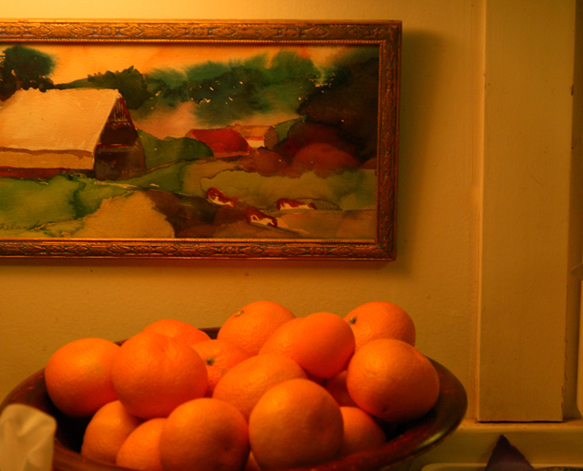