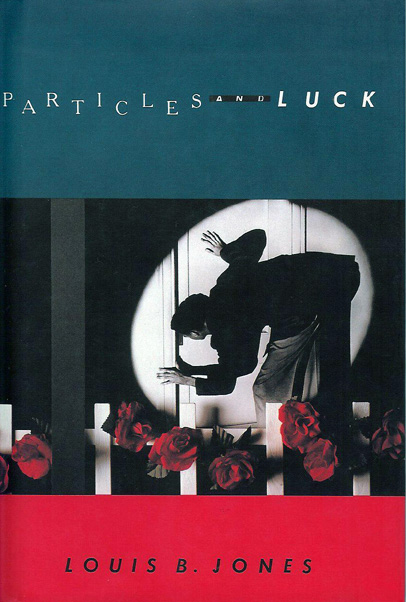 One experiences the characters with shifting feelings of tenderness and exasperation, hope and despair. Hilarious … gracefully written…[Jones] has created a quirky but wholly real work in which to examine themes of fate and coincidence in a seemingly effortless manner.”
— Chicago Tribune

“A lovely and invigorating novel…a domestic farce and social satire. Jones writes [an] engaging novelistic equivalent of a unified field theory — in this case, a link between the human heart and the behavior of subatomic particles.”
— Richard Eder, Los Angeles Times

“Jones is the real thing — a writer with something to say and his own way of saying it.”
— Scott Turow

“What a smart novel “Particle and Luck” is.  How good of Louis B. Jones to remind us what a beautiful land — a terra linda — we live in, and to remind us of the beautiful universe beyond.”
— Carolyn See, New York Times Book Review

“Mr. Jones has fulfilled the promise of his unusual first novel, “Ordinary Money,” about the real and the false in contemporary American culture, as experienced by a man who lays his hands on a fortune in counterfeit money so real that it can’t be differentiated from the genuine. And he has pointed the way for more good things to come.”
— Christopher Lehmann-Haupt, New York Times